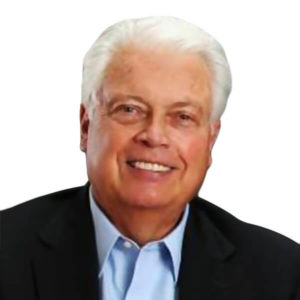 Richard Fore is the founder of Fore Property and the Fore Partnership/Lincoln Property Company, serving as Chairman of Fore Property since 1994 and President of Fore Construction since 1978. Previously, Mr. Fore was as an official of the U.S Department of Housing and Urban Development, and was subsequently appointed to the U.S Presidential Housing Commission. He is cofounder and past president of the National Multi Housing Council, the apartment industry’s most prestigious trade association, and has lectured extensively before national and regional leadership organizations, including the Urban Land Institute and Building Industry Association, amongst others.

Mr. Fore has held several prominent volunteer positions in his community, including his roles as Chairman of the Santa Barbara Chapter of the Young Presidents’ Organization and Chairman of the California Commission on Drugs.

Jonathan Fore serves as Managing Partner for Fore Property’s Western Region, Mr. Fore is responsible for development and acquisition, with an emphasis on Fore’s West Coast activities. Since joining Fore Property in 2000, he has overseen development of approximately 5,000 multi-family units across a development portfolio that spans a wide range of multi-family communities, including affordable and luxury market rate communities. Mr. Fore holds a B.S. in Business Administration from the Marshall School of Business at the University of Southern California, and is a member of the National Multi Housing Council. 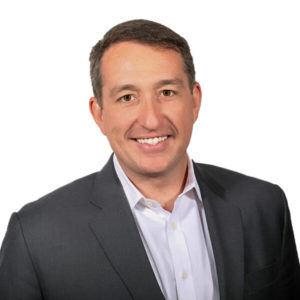 James P. Sullivan serves as Managing Partner for Fore Property’s Eastern Region. Mr. Sullivan is responsible for the development and financing for all new East Coast projects, and oversees the regional construction and property management divisions. Prior to joining Fore Property, he was a Project Director for a consultant and investment services firm specializing in the energy industry, evaluating over $9 billion in purchase contracts. Mr. Sullivan holds a B.A in Economics from Princeton University and an M.B.A from Duke University’s Fuqua School of Business. 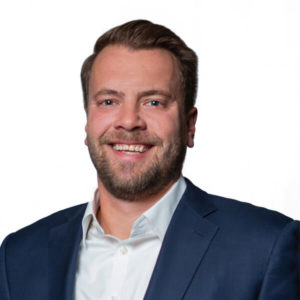 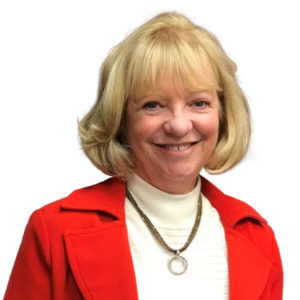 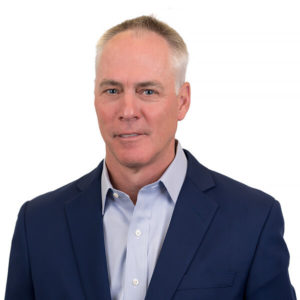 Gregory W. Sand is the Chief Financial Officer and Chief Operating Officer for Fore Property. Mr. Sand is responsible for development, construction and property management activities, in addition to accounting, treasury and cash management functions, as well as human resources and information technology management. Prior to joining Fore, he served as Vice President of Finance and Operations at Lincoln Property Company, where he was directly involved in all financing aspects for the development of over 4,500 apartment units. Mr. Sand is a Certified Public Accountant and holds a B.B.A. in Accounting from The College of William and Mary. 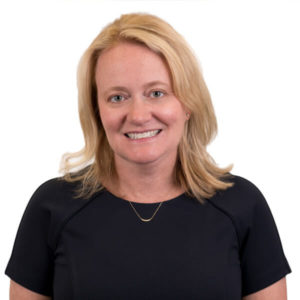 Alison Burk is a Partner and Vice President of Development for Fore Property’s Las Vegas region.  She began her career with Fore Property in 2005, and has extensive knowledge of the Las Vegas market as well as a diverse background across many types of multifamily products, including affordable housing, garden style suburban, and mid-rise infill projects. She uses her comprehensive experience in entitlements, design, finance, property management and construction in every project, and has successfully completed over 3,500 units throughout Nevada, Arizona, and Virginia. Ms. Burk holds a Masters degree in Land & Real Estate Development from Texas A&M University and a Bachelor of Science degree in Environmental Economics & Management from the University of Georgia. 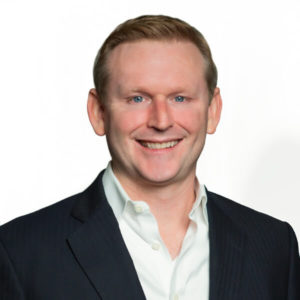 Jonathan K. Cornelius is Vice President of Development at Fore Property. He is responsible for the development and construction operations in Arizona, southern California, and Texas. Mr. Cornelius was previously vice president of development with Colonial Properties Trust, and prior to Colonial, he served as director of land acquisition with Fore Property. He began his professional career with Rhodes Design and Development. Mr. Cornelius has developed approximately 6,000 multifamily units including conventional apartments, affordable housing, and condominiums. Mr. Cornelius holds a B.S. in business administration from the University of Southern California’s Marshall School of Business and an M.B.A from the Wharton School of the University of Pennsylvania. He is a member of the National Multifamily Housing Council and the Multi-family Council of the Urban Land Institute. 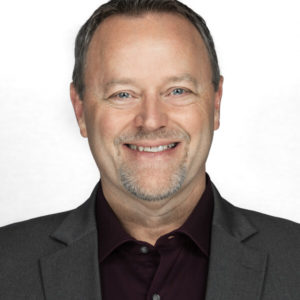 Chris New is a Partner and Vice President of Fore Property, where he is responsible for development activities and acquisition in the Pittsburgh, Carolinas and Florida. Mr. New has developed over 7,500 units in 43 communities located in 11 states and the Commonwealth of Puerto Rico. Prior to joining Fore Property, he was Vice President at Picerne Development Corporation. Mr. New began his professional career with Brown and Caldwell, a national environmental engineering consulting and design firm, where he practiced as a Civil Engineer with project management responsibilities for various multi-million dollar projects throughout Florida. He has extensive experience in multifamily real estate development, as well as a diverse background in design, construction, scheduling, budgeting and finance. Mr. New graduated from the Samuel Ginn College of Engineering at Auburn University with a B.S. in Civil Engineering 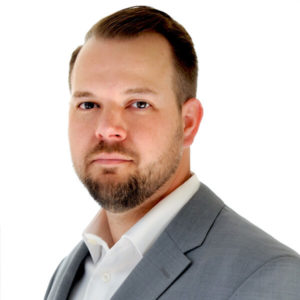 Looking for approved Fore Property logos for use in the media? We’ve compiled a folder for you to download and use here.